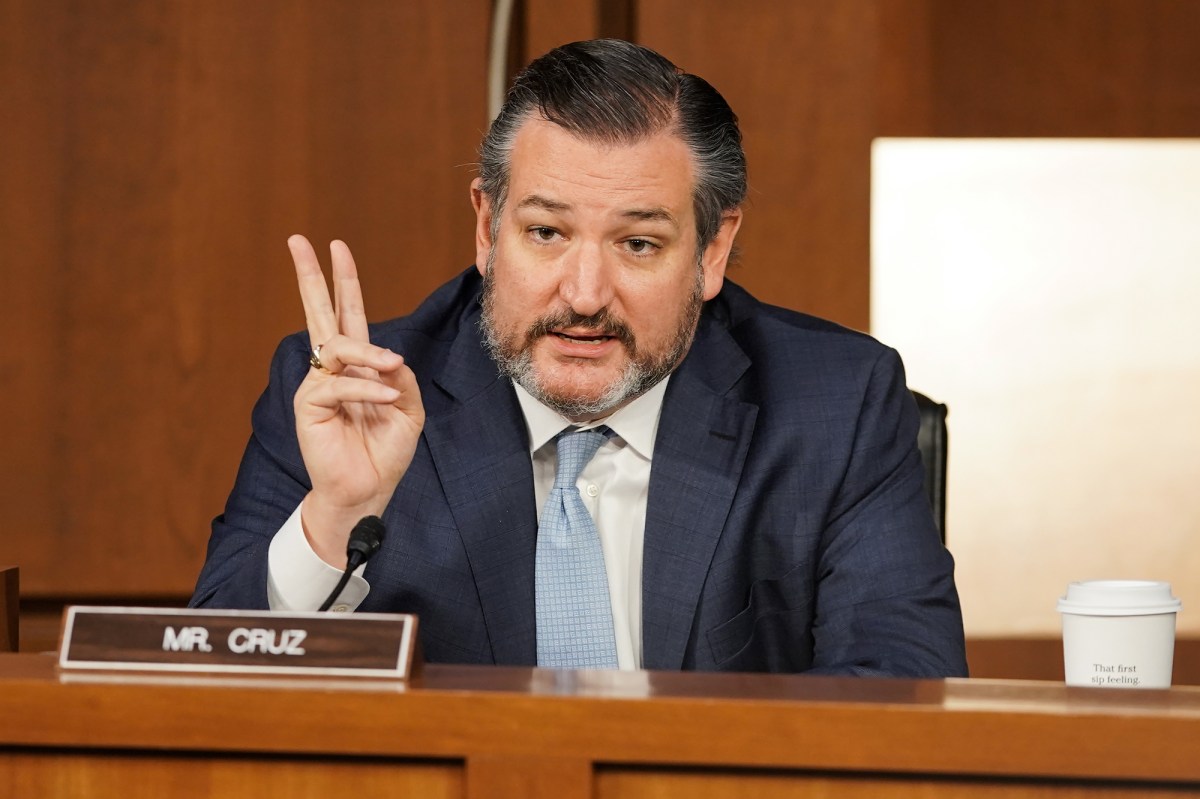 Sen. Ted Cruz laced into Twitter boss Jack Dorsey and “big tech billionaires drunk on their own power” Saturday over censorship of The Post’s exposé of the Biden family foreign business dealings.

Dorsey is expected to receive a subpoena and be grilled next Friday by the Senate Judiciary Committee.

GOP leaders are seeking answers for why the company decided to censor new emails published in The Post raising new questions about Joe and Hunter Biden’s relationship with executives from the Ukrainian energy company Burisma.

“This is a power grab from big tech billionaires drunk on their own power. That is abuse of monopoly power by big tech,” Cruz told reporters on a press call Saturday. “It appears Twitter is throttling [in a] brazen attempt to manipulate the election outcome and it is continuing as we speak.”

Twitter has refused to unlock The Post’s account unless the news organization deletes tweets about its own reporting on Hunter Biden’s emails.

Cruz was joined on the call GOP House Whip Steve Scalise (R-LA), who floated the possibility of collusion between Twitter and the Biden campaign.

“There are emails that are out there. Joe Biden himself cannot continue to hide and not answer directly. It’s not going to go away,” Scalise said. “This is a direct act of election interference. Joe Biden sat by and let it happen. We ask did anyone at Twitter communicate with the Biden campaign? Did the Joe Biden campaign have any communications with Twitter, Facebook?”

With their Senate majority, Republicans control the committee, and there is little Democrats can do to prevent the hearing from taking place.