Take me out to the polling place: Boston voters cast ballots at Fenway Park

Take me out to the polling place: Boston voters cast ballots at Fenway Park 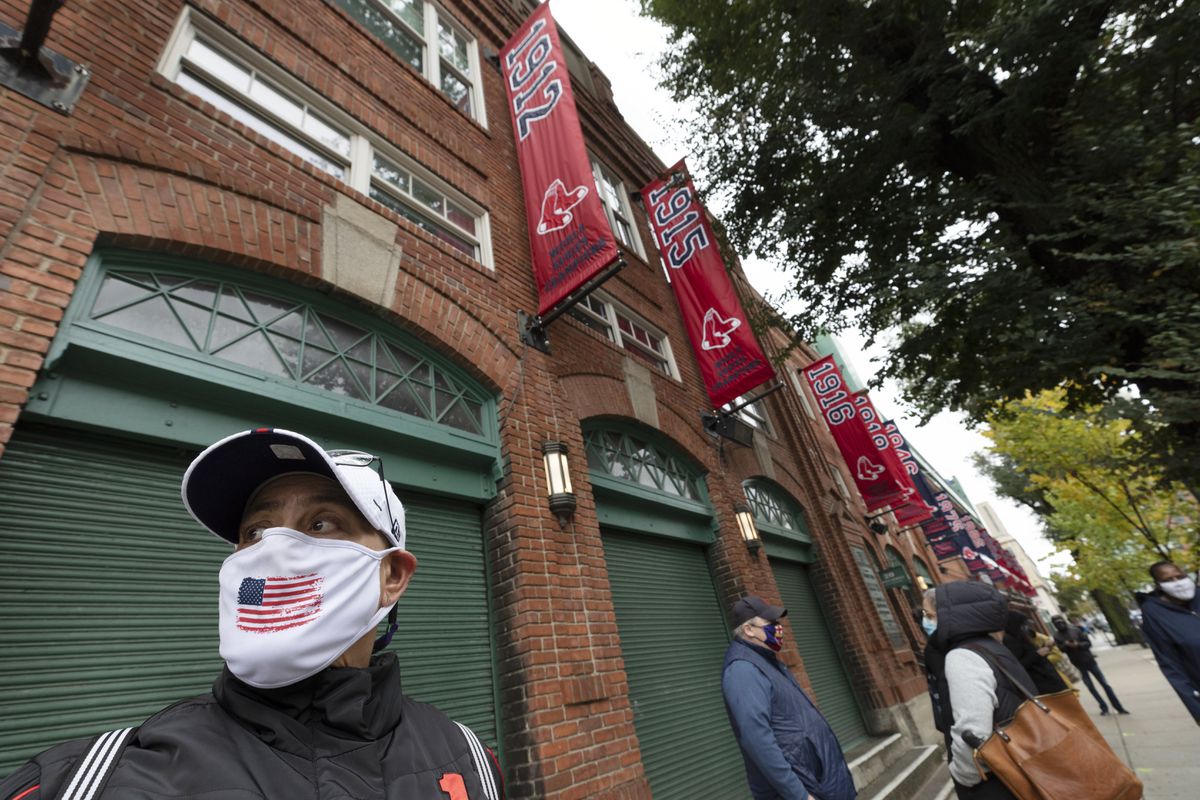 With their 60-game season over, the players are long gone. Residents weren’t allowed in stands then, nor were they allowed in the stands on Saturday. Instead, voters formed a line that began on one side of the park an and snaked toward the other side.

Police find cash hidden between butt cheeks of Brazilian senator, top ally to Pres. Bolsonaro
“The money that was found hidden in the underwear, and…