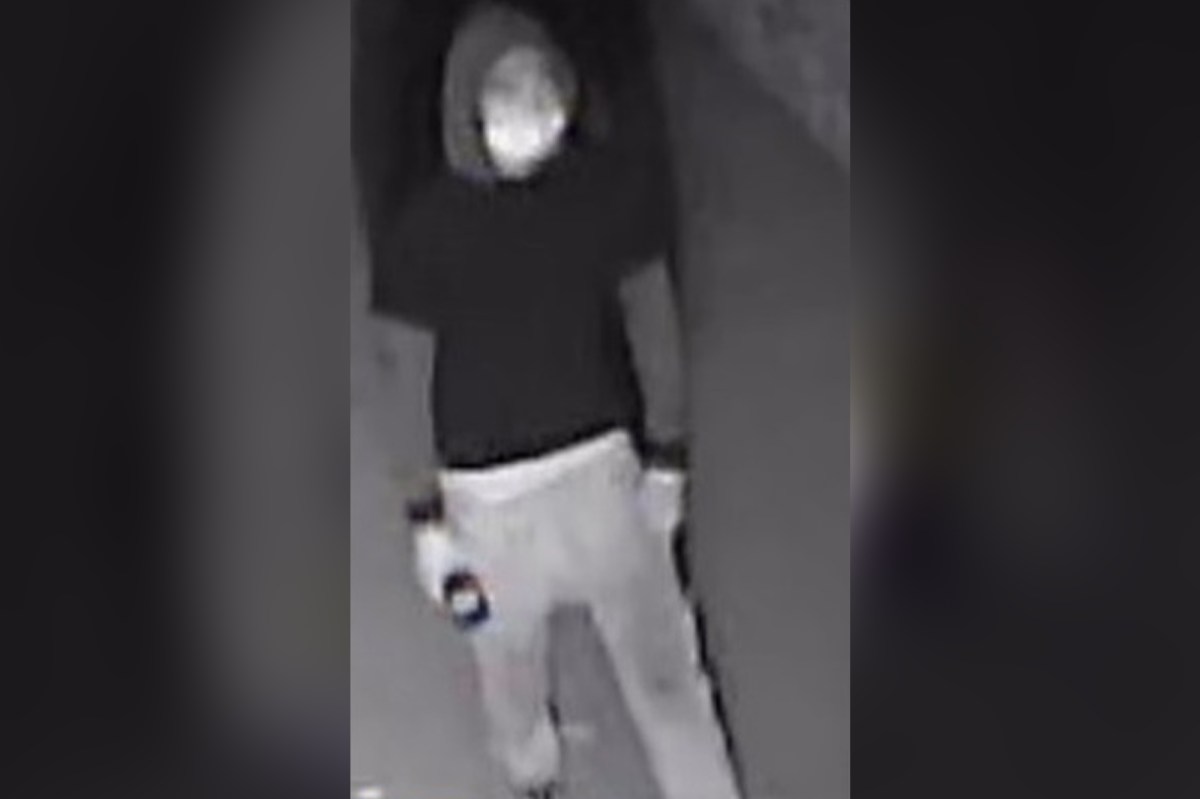 Six Chinese-food delivery drivers have been mugged in Queens in the last two months, authorities said.

The perp is known to approach his victims after dark with a weapon and demand their cash and cellphones, police said. All of the victims were men, ages 39 to 57, who were attacked between Aug. 26 and Oct. 8.

In the most recent robbery — on Oct. 8 around 8:30 p.m. at a home on 220th Street in Queens Village — the perp flashed a knife and punched the 39-year-old delivery driver, before fleeing with his cellphone. The victim was left with a cut under his eye, police said.

The robber’s weapon of choice is usually a knife but in August, a driver delivering food to a house on Nashville Boulevard was threatened with a wooden stick and gave up his phone along with $200, cops said.

Surveillance footage of the alleged perp released by police Saturday shows him wearing a hooded sweatshirt and white face mask.