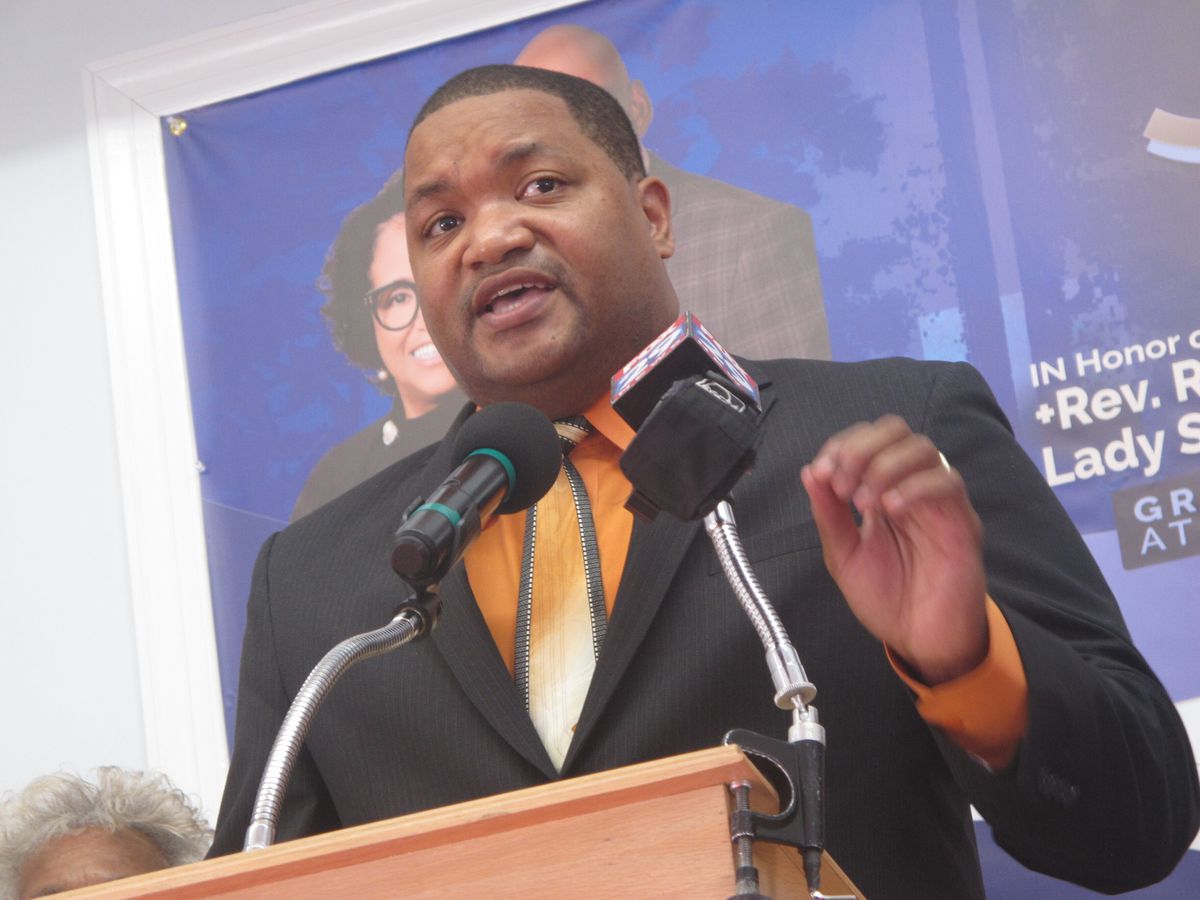 In a special election, postponed from March and held entirely by mail, voters decided in favor of keeping the current system, with an elected mayor and nine city council members, according to the AP. A reform group had proposed a new system with only five elected council members who would then appoint a city manager.