Jerry Stiller, ‘Seinfeld’ and ‘The King of Queens’ actor, dead at 92

Jerry Stiller, ‘Seinfeld’ and ‘The King of Queens’ actor, dead at 92 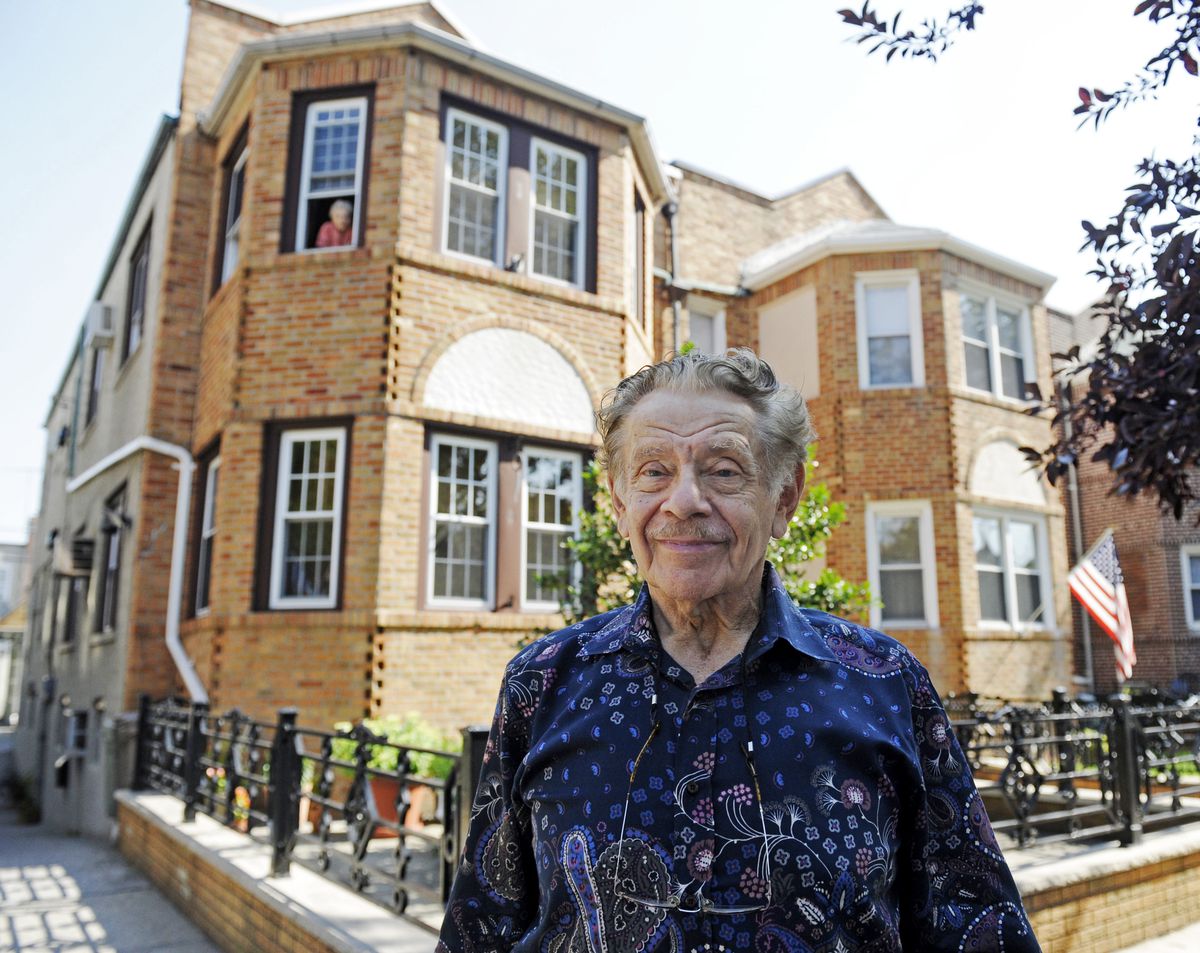 Though a supporting player on “Seinfeld,” Stiller produced some of the comedy classic’s most hilarious and indelible moments. His abrasive Frank Costanza character, forever walking a tightrope of simmering rage, famously introduced the phrase “Serenity now!” and the holiday Festivus to the Seinfeld universe, along with the “manzier” — a brassiere for chunky guys.

Mom and dad hilariously react to tot’s first ‘I love you’
“I love you” sent these young parents into a tizzy.…