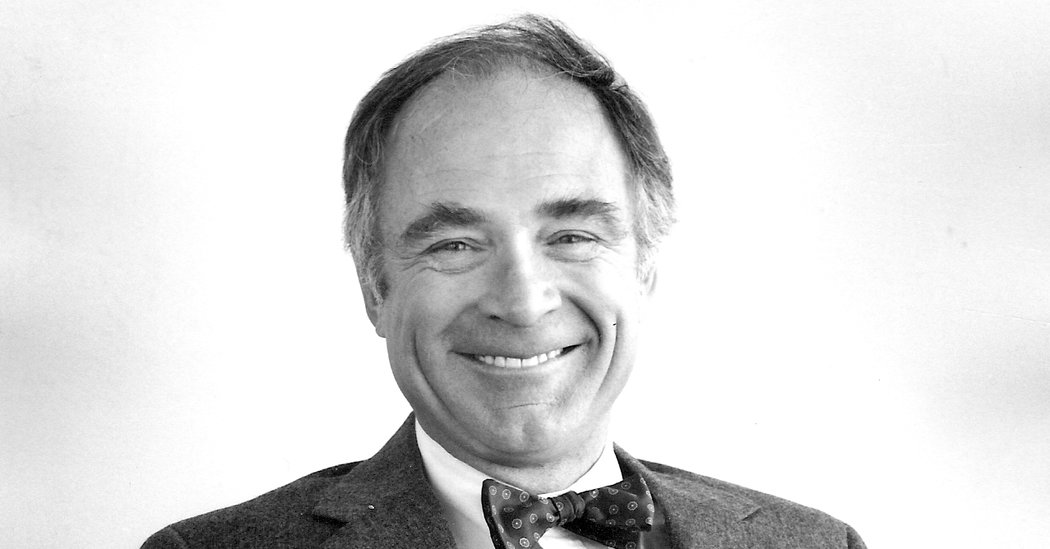 Greg Farrell, an innovative educator who applied the self-confidence and teamwork forged by Outward Bound wilderness expeditions to teaching literacy and other programs in the nation’s public schools, died on March 29 in Manhattan. He was 84.

The cause was complications of acute myeloid leukemia, his son Nick said.

Mr. Farrell was the founding president and chief executive of EL Education (formerly Expeditionary Learning Schools), a partnership begun in 1992 by Outward Bound USA and the Harvard Graduate School of Education.

EL Education partners with hundreds of schools in 35 states to improve curriculums, coach teachers and provide other support to prepare mostly underprivileged students for college and careers.

Mr. Farrell was also a founding board member of New York City Outward Bound Schools in 1987.

He was the original executive director of the Fund for the City of New York, from 1970 to 1990, a philanthropy established by the Ford Foundation to encourage innovation in a municipal government hidebound by bureaucracy.

Created by Ford, in part to compensate for the fact that as a nonprofit organization it was exempt from New York City property taxes, the fund incubates pilot programs among public agencies and nonprofit organizations to improve management and delivery of services. It also honors unheralded civil servants and journalists.

When Mr. Farrell retired from the fund, an editorial in The New York Times said that by finding “ways to give the city flexible support in areas where it could not tread,” he had filled the job “with extraordinary distinction.”

Mr. Farrell was hired by the fund after having run antipoverty programs in New Jersey and covering urban affairs there for The Trenton Times.

Earlier, as an admissions officer at Princeton University, he had been invited on an Outward Bound course in Colorado. The experience, he said, made him realize for the first time the potential of borrowing from the rigorous physical challenges that are integral to the program’s wilderness adventures and adapting them to academic pursuits in a classroom setting.

“In Outward Bound there are almost no lectures, you work in small groups and help each other out, you learn important things you never forget and that you can apply to new circumstances, you do things you think are impossible, sometimes with style, and the idea is to get everyone over the mountain rather than to see who can get over the mountain first,” he recalled in a brief memoir to students and alumni of the private Punahou School in Honolulu, where he had taught ninth-grade English and speech after graduating from college.

“I thought schools would be better if they were more like that,” he added, “and wondered if you couldn’t learn reading, writing, science and math and the rest the way you learn how to find your way and acquire the skills and understanding you need on an Outward Bound expedition.”

Richard Stopol, the president of New York City Outward Bound Schools, which has partnered with hundreds of schools and involved about 150,000 students, said in an email that Mr. Farrell “was what I would call a relentless visionary — someone who regularly saw possibilities where others didn’t and tenaciously pursued them until they became realities.”

EL Education emerged from a winning proposal that his team had made for the New American Schools Corporation, an entity started by President George H.W. Bush in 1991. Mr. Farrell was president until he retired in 2008. The program now serves an estimated 500,000 students annually.

He served on several nonprofit boards, including ReServe, which taps the creative resources of people over 50, some of them retired; and the EDGE Foundation, which coaches young people with attention deficit disorder.

“Greg has helped educate young people, enabling them to gain self-confidence and a better shot at a good life,” said Herb Sturz, another former colleague who had recommended Mr. Farrell’s appointment as president of the Fund for the City of New York.

Gregory Roland Farrell was born on Nov. 27, 1935, in Chicago to Edward and Dorothy (Rowland) Farrell. His mother was a college-admissions officer, and his father was a salesman. He earned a bachelor’s degree in English from Princeton in 1957.

In 1968, he married Catherine Otis, who became a professor and dean at LaGuardia Community College in Queens; she died last July at 77. In addition to their son Nick, he is survived by another son, Andrew; and two grandchildren.

After college, Mr. Farrell said, “I had a generalized humanitarian instinct I didn’t know quite what to do with. And I was looking for some kind of adventure. If there had been a Peace Corps then, I would have tried to get into it.”