Correction Officer Remembered For His Caring and Upbeat Attitude

Correction Officer Remembered For His Caring and Upbeat Attitude 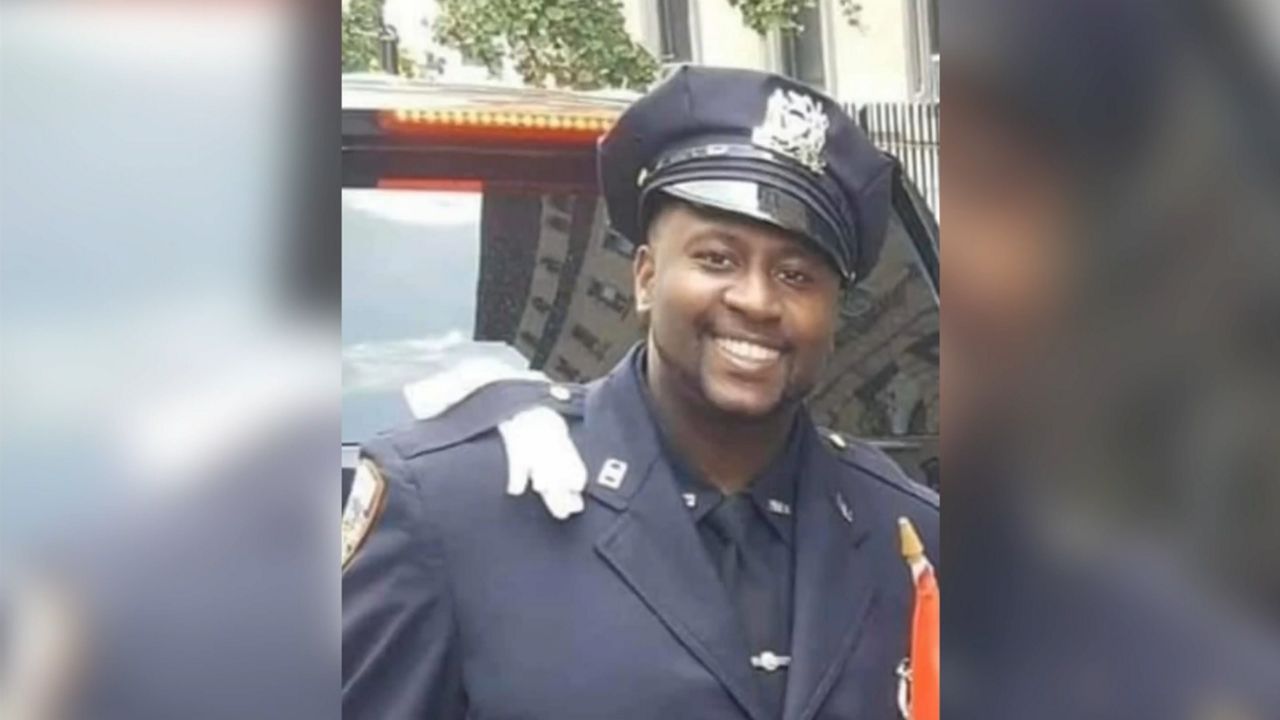 Elvester McKoy was a correction officer on Rikers Island a job that he was very serious about, but outside of work he was the life of the party.

“He was happy all the time. He was full of life,” said Geraldine Venson, McKoy’s sister.

McKoy loved to travel and was passionate about cooking.

That’s him mixing it up on his YouTube channel where he posted dozens of videos of himself making his down home recipes. He called himself Chef Ves, one of the many nicknames friends and family had for him in happier times. The 38-year-old went to the hospital two weeks ago after feeling ill at work.

He died after testing positive for COVID-19.

McCoy’s best friend and traveling buddy said he spoke with him every day after he got sick. Kevin Shepard was hoping McKoy would survive the virus but on Monday he found him unresponsive inside his home in Southeast Queens.

“When we found him expired something inside of me expired too. A part of me died too,” said Shepard.

McKoy is one of about a half-dozen correction workers who have died from the virus.

He joined the department in 2015 and was a school safety officer for nearly a decade before that.“He loved his job so much, he wanted my daughter to become a correctional officer. So we know his job meant a lot to him,” said Venson.

“He did he have a passion. He was a positive young man. He was very sharp,” said Vincent Capers, President, NYC Correction Guardian.

McKoy was born and raised in South Ozone Park. He joined the job corps when he was a teen, which is where he developed his cooking skills, and went to culinary school in San Francisco after that.  McKoy leaves behind a wife and his 6-year-old son who many say was the light of his world.

His son is taking it a little hard because they spent a lot of time together.

McKoy’s family and friends will also miss the guy they called Ves, wingman and cougar, his sister’s favorite nickname for him.

‘Tiger King’ Joe Exotic: Fox and TMZ to expose ‘What Really Went Down’
Hey, all you cool cats and kittens: If you’re one…