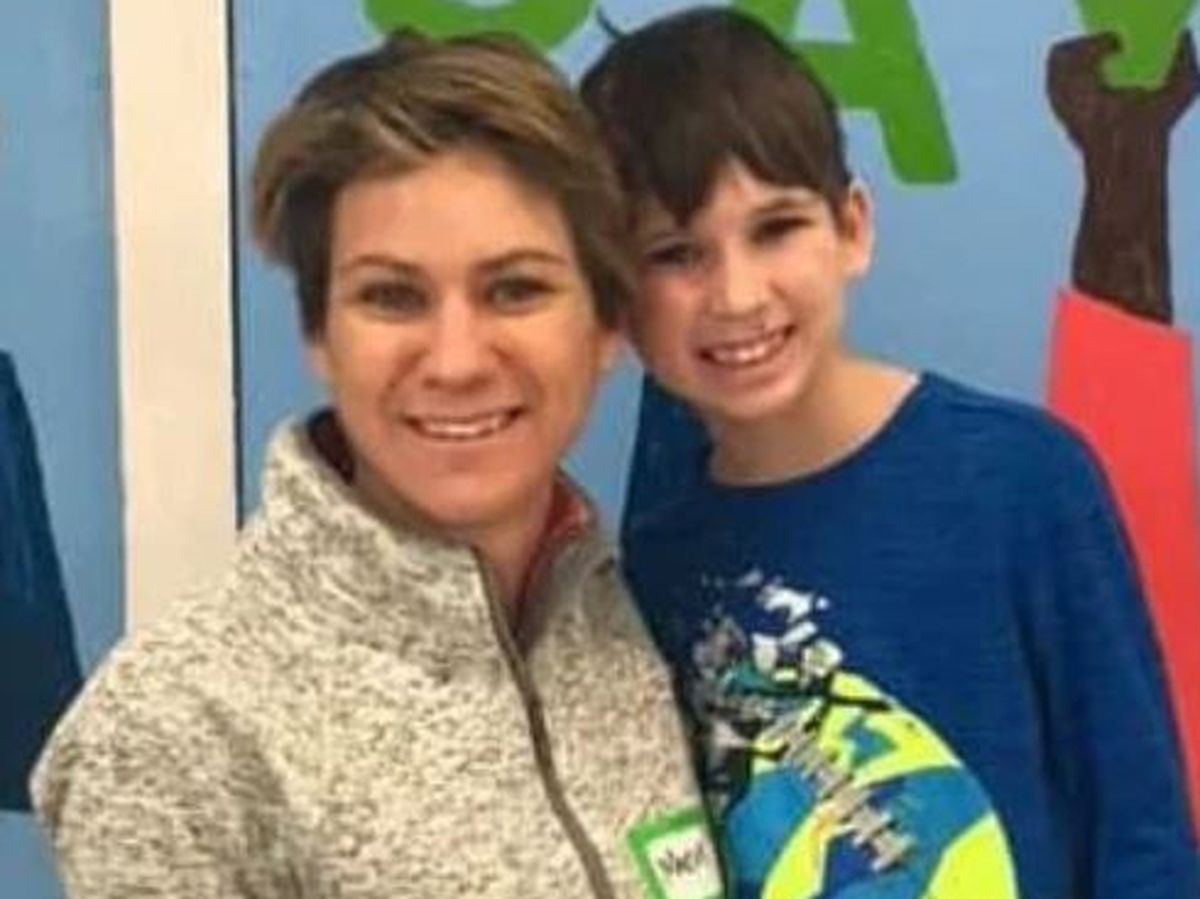 Maeve and Gideon were both last seen on Friday afternoon, about 10 miles south of Annapolis. According to McKean’s husband, the two were playing kickball on the property of McKean’s mother, former Maryland Lt. Gov. Kathleen Kennedy Townsend, when one of them kicked the ball into a cove. While they tried to go get it in a canoe, they “somehow got pushed by wind or tide into the open bay,” he said. The canoe was found overturned on Friday around 7 p.m.