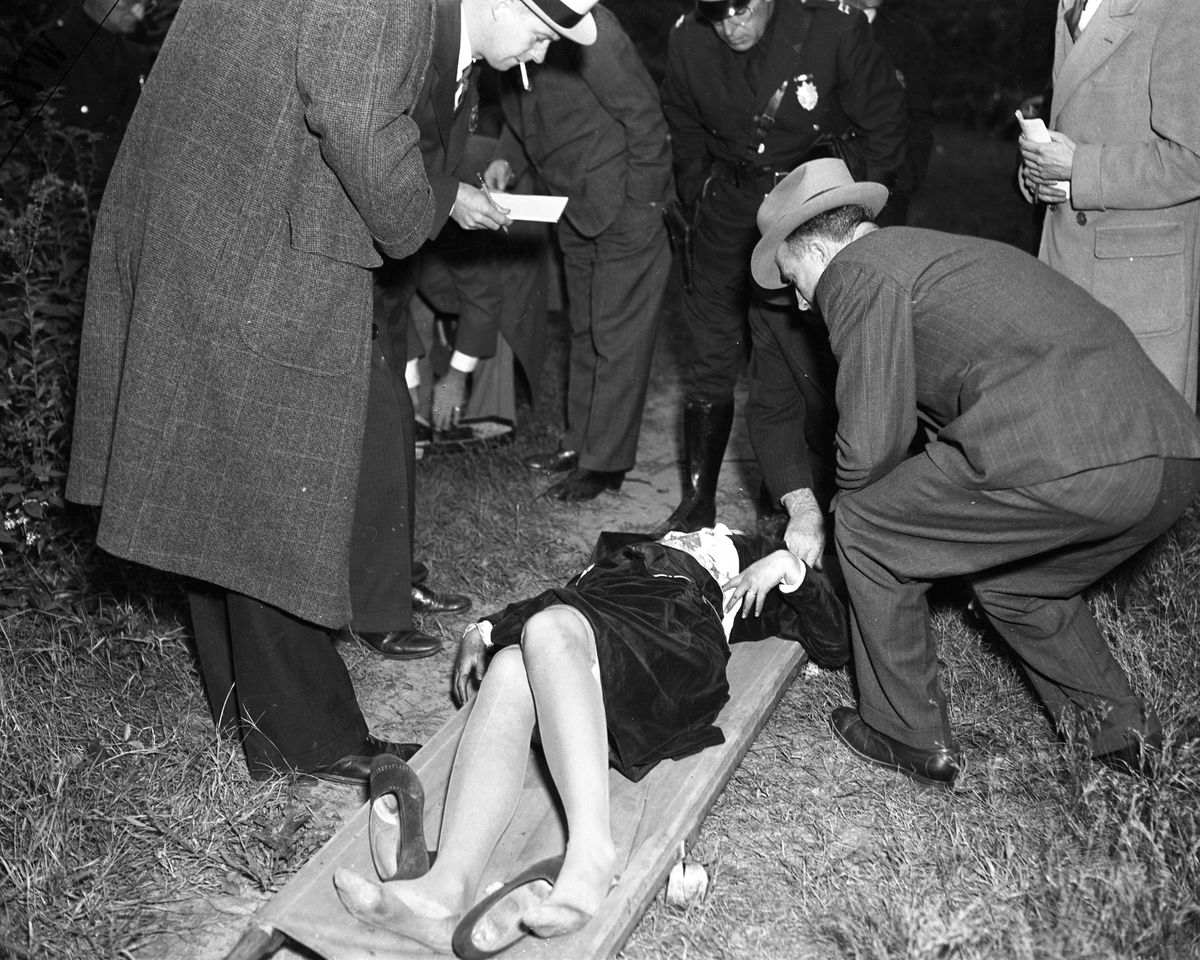 One young man, clearly disturbed, told cops he “might have” committed the murders. Another deranged tipster, a Harlem woman who described herself as a “carnival dancer,” told cops she actually witnessed the slayings. She claimed she was “picked up” by a stranger with a German accent who drove out to Queens, shot the couple, and ordered her to ditch the gun before dropping her off.

Caring for Coronavirus Patients in a Queens I.C.U.
Has that affected your interactions with them at all?I’m sorry,…