Readers sound off on opioid treatment, the stimulus bill and Garrett Goble

Readers sound off on opioid treatment, the stimulus bill and Garrett Goble 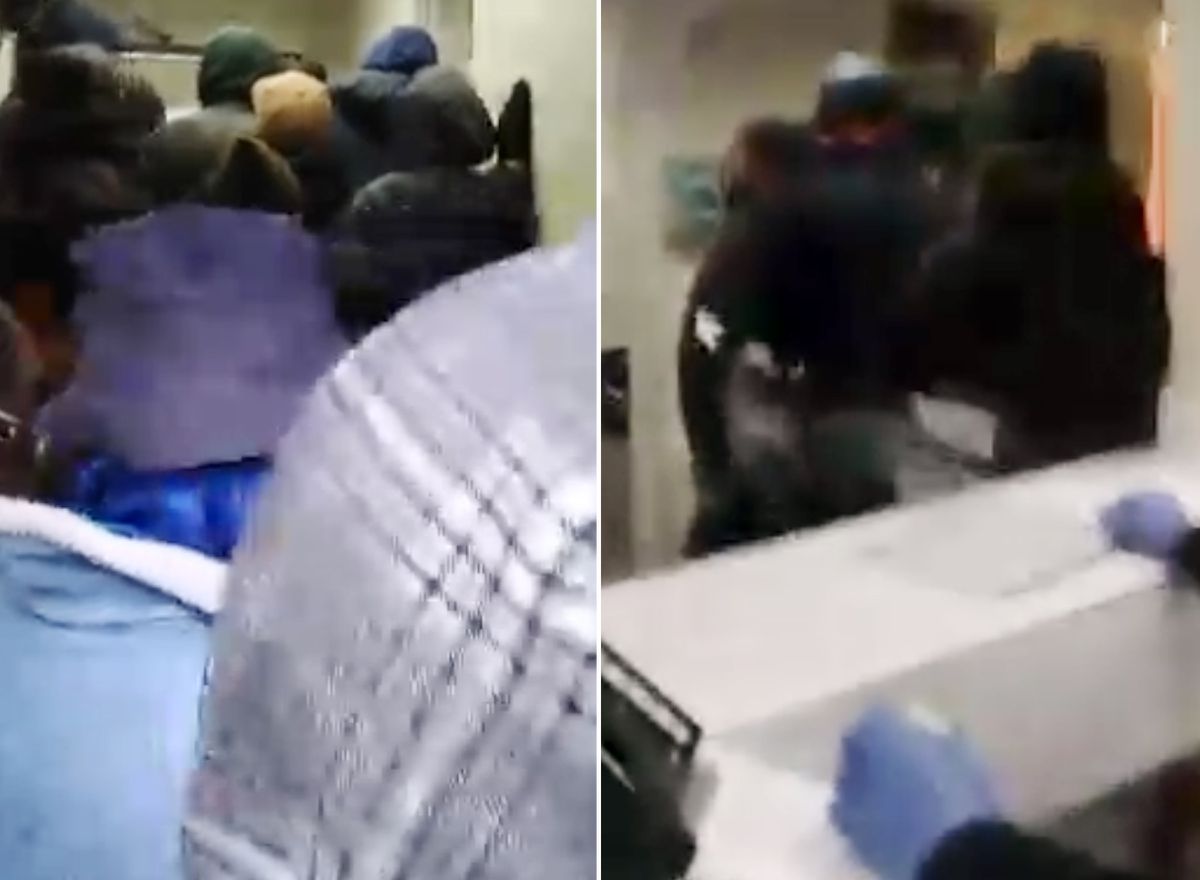 Mount Vernon, N.Y.: Kudos to Batya Ungar-Sargon for “Trump and journalists’ symbiotic loathing,” (op-ed, March 31). Although I believe Donald Trump is despicable as a person and president, I, too, am sick and tired of these reporters, particularly from CNN, who keep confronting Trump during each press conference regarding what he said or did on or two weeks ago, and as a result, becoming the story of the day. We need to know when the ventilators and protective equipment are coming to the hospitals; we need to know what stimulus packages are being considered. Each of these reporters who keep confronting this president during this national emergency, knowing full well how he is going to react, is doing a disservice to all Americans. Rosemary Lang