Logan Williams, who played younger version of Grant Gustin on ‘The Flash,’ dead at 16

Logan Williams, who played younger version of Grant Gustin on ‘The Flash,’ dead at 16 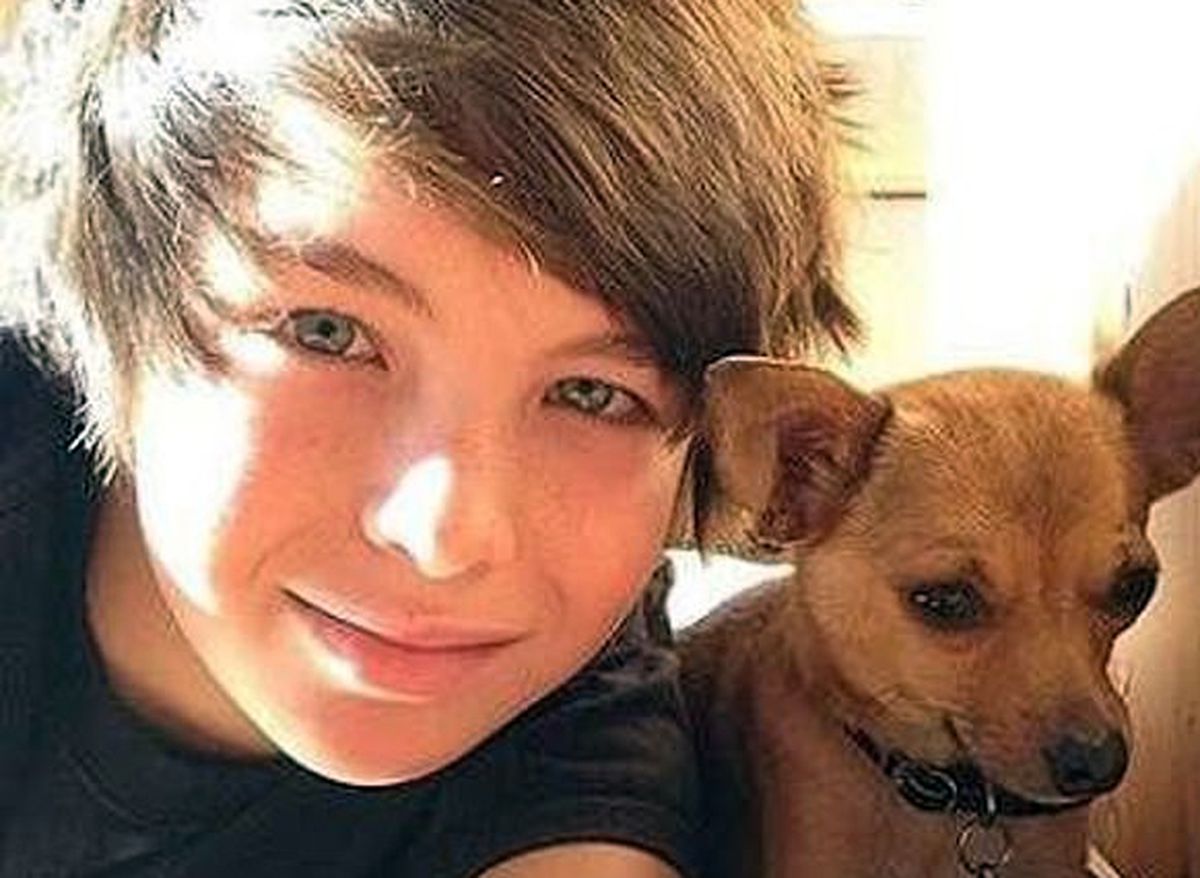 During the first season of the supernatural TV series, the Vancouver-born actor appeared in seven episodes as Barry Allen, the hero crime-fighter who acquires the power of godlike speed after a lab explosion. Williams’ final appearance on the program occurred in 2015, according to IMDb.

Jordan Peele’s ‘Candyman’ reboot postponed until the fall due to coronavirus crisis
Directed and co-written by Nia DaCosta, the film has been…