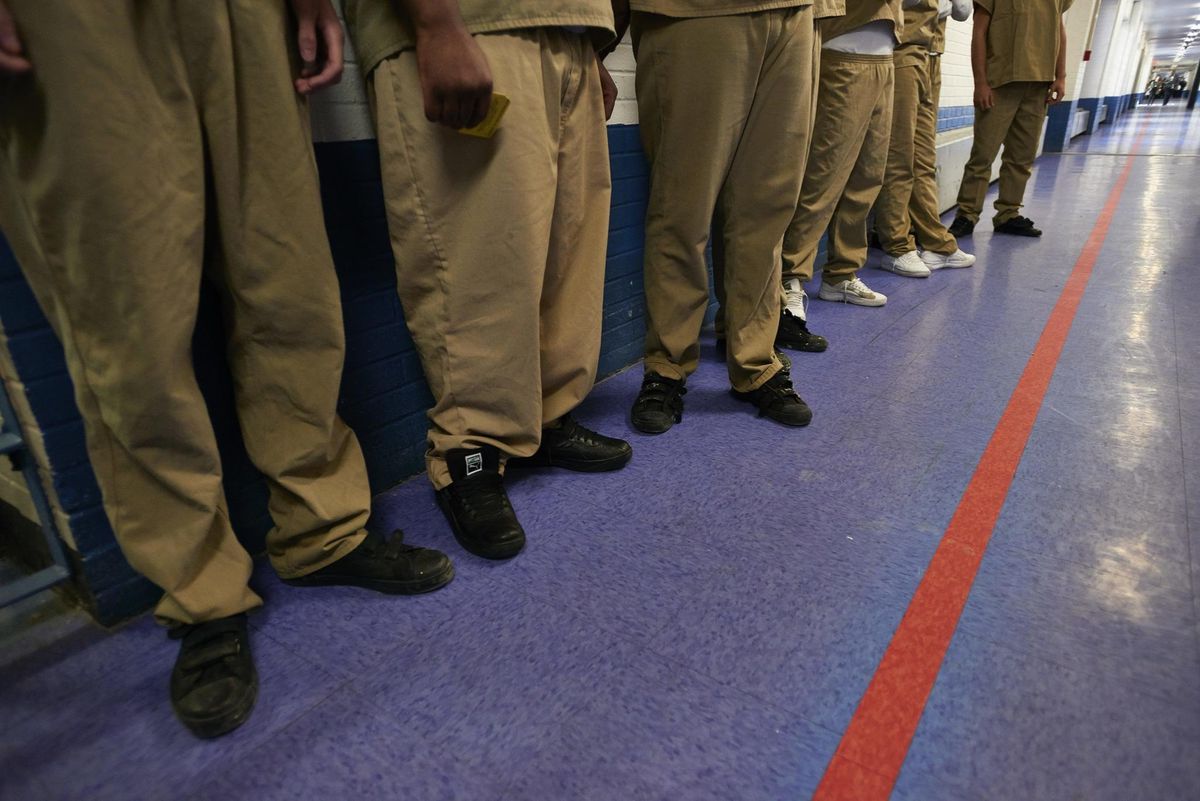 ‘We Can’t Spend What We Don’t Have’: Virus Strikes N.Y. Budget
ALBANY, N.Y. — With the coronavirus racing through the state,…