What Happens to Harvey Weinstein Now That He’s Been Convicted of Rape?

What Happens to Harvey Weinstein Now That He’s Been Convicted of Rape? 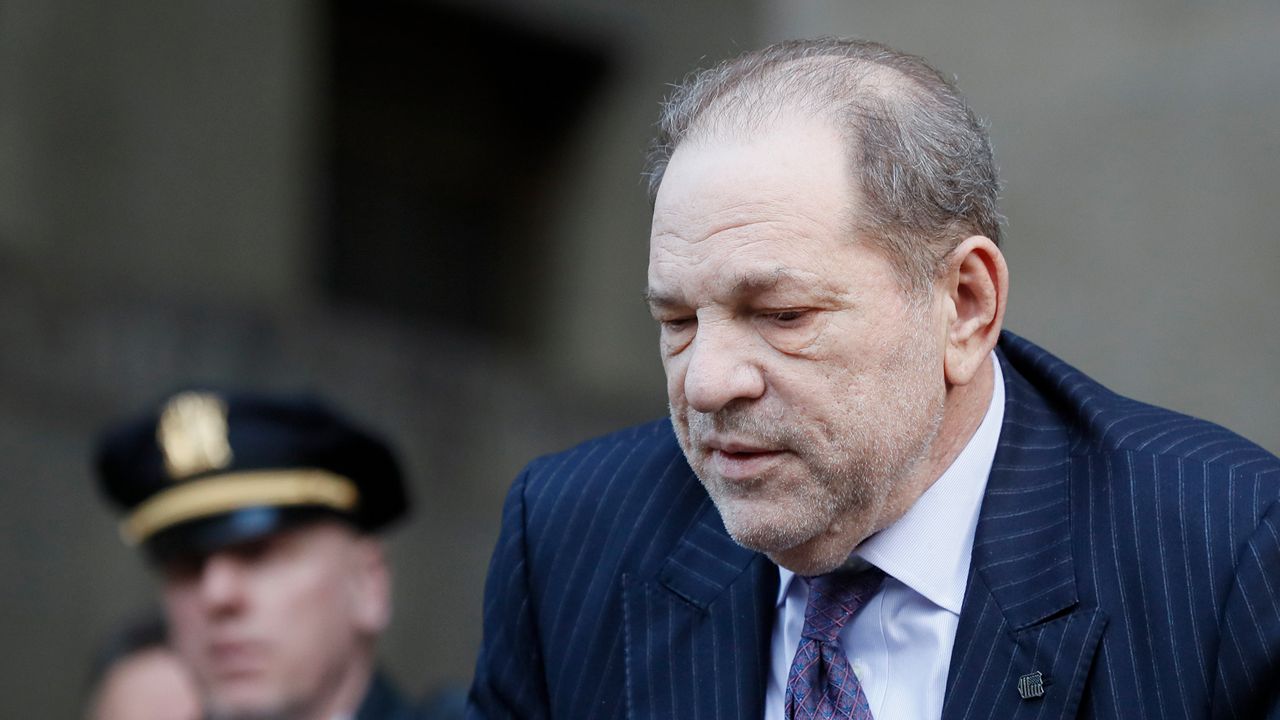 Many may be wondering: How much time will Harvey Weinstein really get in state prison after his rape and sex assault convictions?

Veteran defense attorney Renee Hill says many factors and people will play a role in that decision.

“They are going to have to do a pre-sentence report, which is done by the Department of Probation, which is standard,” Hill said outside Manhattan Criminal Court, where Weinstein was on trial. “They will interview him, they will submit a report to the court with their recommendations of what they think the sentence should be.”

Hill has been following the Weinstein case closely and says Manhattan prosecutors and the disgraced Hollywood producer’s attorneys will also make recommendations.

But the judge will have the final say on how much prison time Weinstein will serve. That’s anywhere from 6 to 29 years for the two felony convictions.

Hill explained Weinstein will then head to the west coast. “When he’s sentenced, he will be extradited to L.A. and he has to deal with the charges there.”

Weinstein’s lawyers are appealing the New York guilty verdicts, and hope they can get him released on bail until a decision is made.

But Hill said Weinstein will have to appear in California to answer criminal charges filed against him there.

“They will lodge a detainer so that, if in the event he was released for some reason, he would have to come to — to be brought to L.A. or be held for L.A. to pick him up,” Hill explained.

In Los Angeles on Tuesday, a group of women and actresses called “Silence Breakers” spoke out about Weinstein’s convictions. They said they too were raped or assaulted by the powerful filmmaker. Actress Louisette Geiss had this message for Weinstein:

“We will see you here in Los Angeles, where hopefully your conviction will leave you in jail for life,” she said.

“In my mind, I am no longer trapped in a hotel room with Harvey Weinstein,” actress Larissa Gomes said. “He will be the one who now feels the fear of being trapped.”

With that in mind, Weinstein’s publicist confirmed the 67-year-old has hired a prison consultant. That’s usually a person who has done time and can prepare Weinstein for life behind bars, advising him on the do’s and don’t’s with other inmates, and even how to get placed in the best prisons.

But no matter the preparation, prison life is going to be a shocking change for Weinstein, a man of wealth and fame. Time can be especially hard for an inmate convicted of rape and sexual abuse, although it is unlikely that Weinstein would be placed in the general inmate population.

Weinstein Accuser’s Friend Testifies She Was Raped by Movie Mogul

Breaking Down the Jury Deliberations for Harvey Weinstein’s Trial