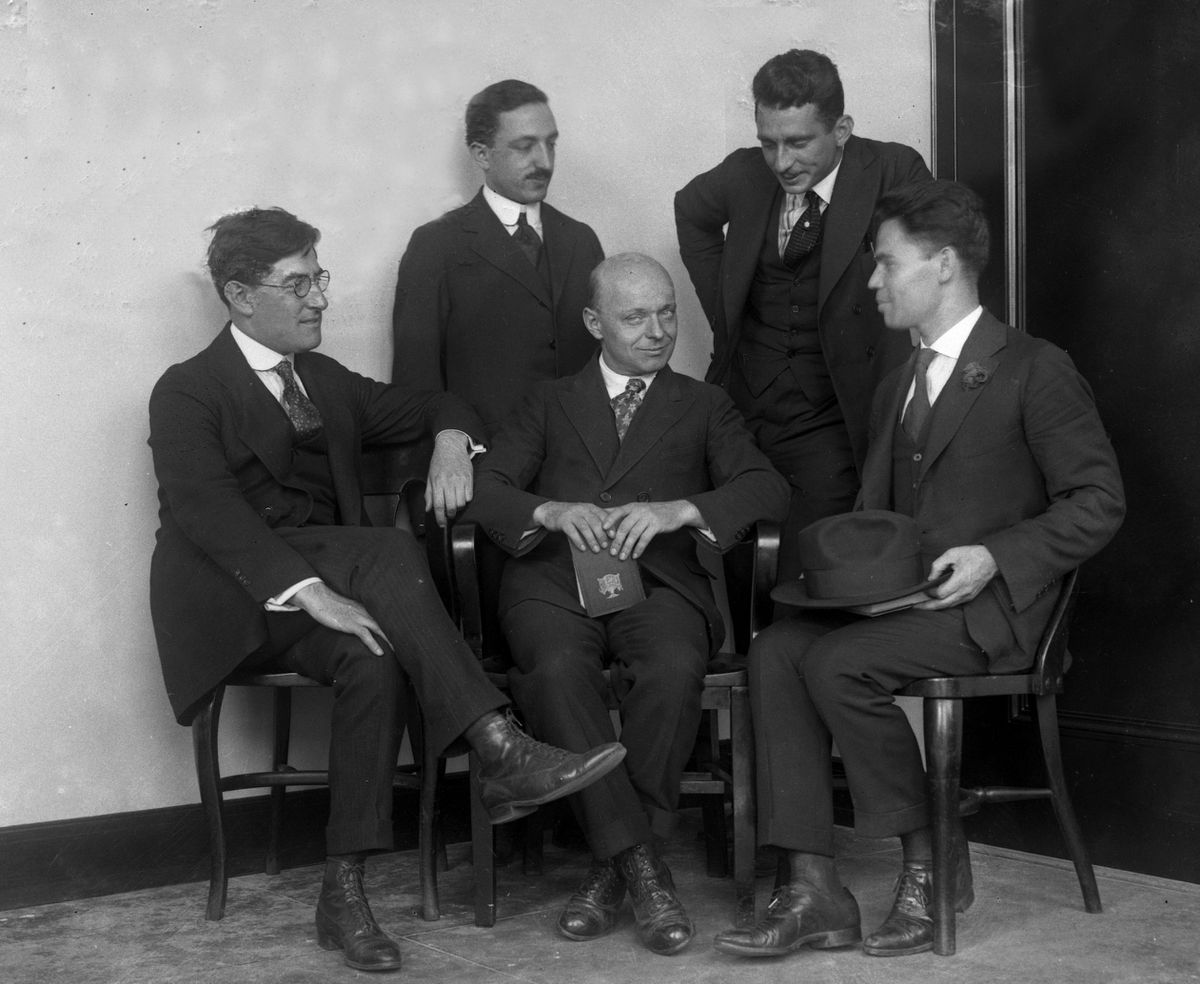 A century ago, on April 1, 1920, the Assembly, the seat of New York’s democracy since our forefathers declared independence from England, the onetime home of Alexander Hamilton and Teddy Roosevelt, succumbed to the mob and committed an immeasurable wrong against representative government. A majority voted to expel five duly elected Socialist Party assemblymen.