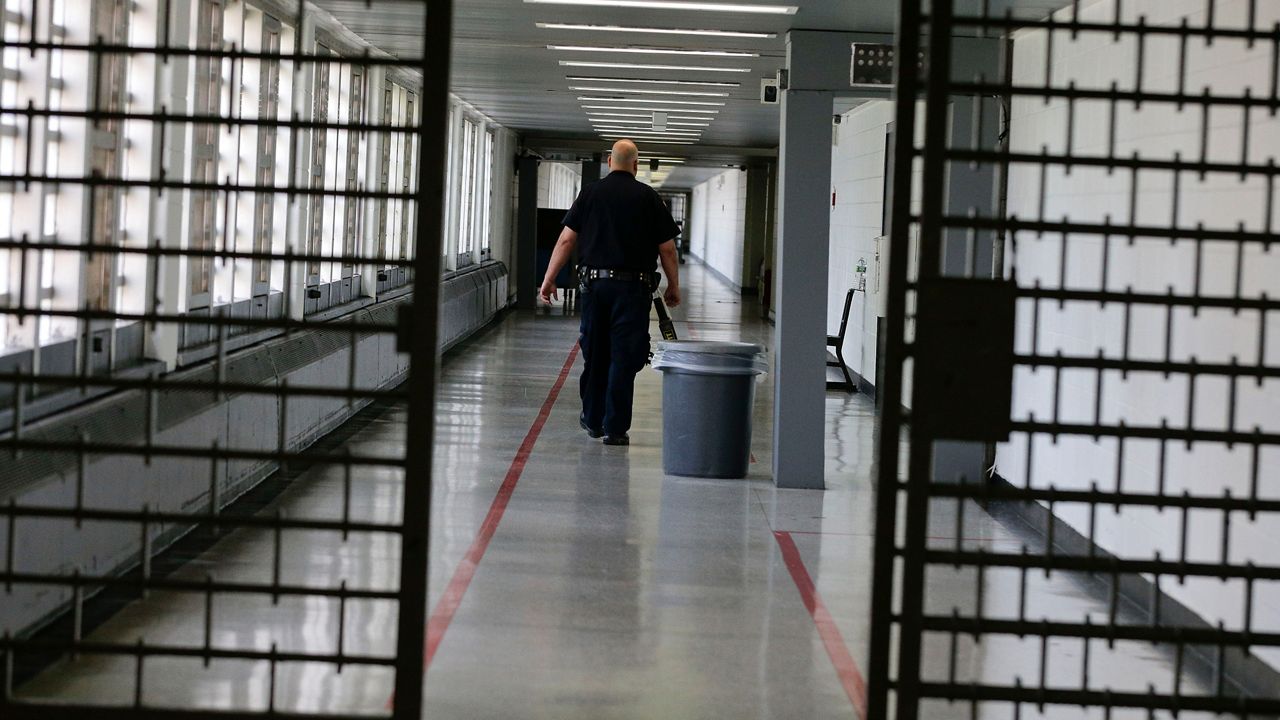 In coordinated press conferences across New York state on Thursday, district attorneys and law enforcement officials delivered a warning: They say it is incumbent upon them to tell New Yorkers about the potential for more dangerous streets when bail reform kicks in January 1.

The changes were passed as a part of a sweeping criminal justice reform package this past year at the statehouse.

“What they did is they passed a very dangerous package. One that was presented to them by certain advocates without any input from us,” Staten Island District Attorney Michael McMahon, a Democrat, said at a news conference. “So we are here jointly today to urge Albany to fix this before some innocent victims are seriously hurt or injured.”

According to the district attorneys, the list of crimes in which individuals will no longer have to post cash bail include lesser degrees of assault, manslaughter, drug possession with intent to sell, and burglary. That means people charged with these crimes will be released awaiting trial.

While the reforms were only supposed to include non-violent crimes, law enforcement officials said that wasn’t the case in the final version of the legislation.

“I believe the public has to be educated as to what the law is going to do. If they agree with it, fine, but they should at least know what the law is going to do,” Acting Queens DA John Ryan said at the news conference. “I know but will not name members of the legislature who voted for this and did not know what they voted for, and came and asked us questions afterwards.”

In typical Albany fashion, the bills were voted on in the middle of the night along with the rest of the state budget.

Supporters of the reforms say DAs are fearmongering, and the changes are needed to achieve fundamental fairness in the system.

Supporters point to New Jersey as model, which also recently eliminated forms of cash bail. But critics say New Jersey’s law is different because judges were given far more discretion over who they can keep locked up. In New York, they argue, judges’ hands are now tied.

S.I. Yanks’ Future Unclear as Over 40 Minor League Clubs Could be Scrapped
It's the bottom of the ninth for the Staten Island…