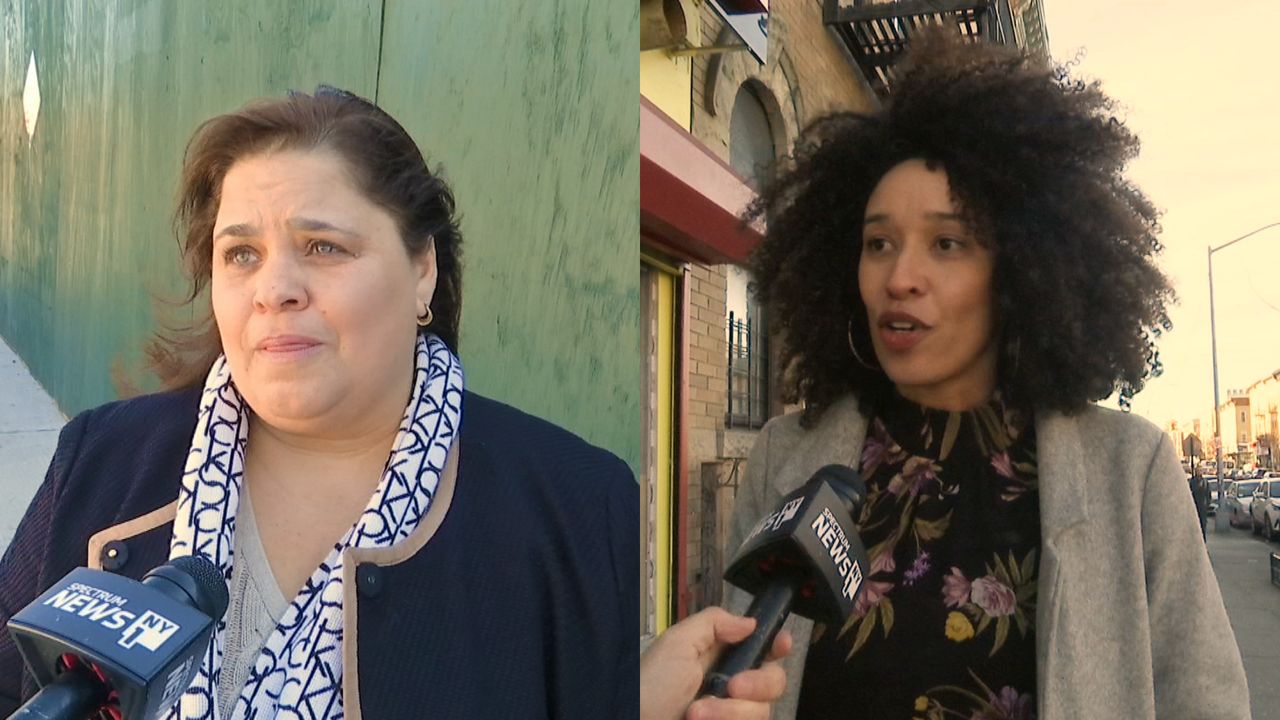 Now Democratic District Leader Darma Diaz and an insurgent candidate, Sandy Nurse, are battling it out to win the seat in a special election for the unexpired term in April.

“I think the fact that I am a community advocate for the past 30 years helps me,” Diaz said. “District Leader has come after the fact of my commitment to community.”

“We built a really big operation and a very great team,” Nurse said. “We raised a lot of money, and we felt this was a great opportunity to start serving the community now.”

The 37th Council District includes parts of Brownsville, Bushwick, and Cypress Hills. Two other candidates running for the seat are Misba Abdin and Kimberly Council, who has run previously.

A TEST FOR POLITICAL PARTIES

But it’s what happening behind the scenes that may determine the future of Democratic politics in central Brooklyn.

Nurse has received the backing of the Working Families Party (WFP), which once played a kingmaker role in city politics but has since been diminished after being abandoned by most unions who previously supported it, and some high-profile losses in statewide elections.

Sochie Nnaemeka is the new head of the state WFP, and with the special election just two months away, it’s an early test of her clout.

“There is so much energy right now,” Nnaemeka said. “The push and pull of electoral politics have really created a strong team of young people, of older folks, of new people who are new to electoral politics — that’s the team that we want to build.”

Diaz is the pick of the once-fragmented Brooklyn Democratic organization. Its new leader is Assemblywoman Rodneyse Bichotte of the 42nd District, who is hoping to unite what’s known as “county” and build alliances that can stave off challengers at a time when primaries are getting strong support from community-based organizations and advocacy groups.

“Everybody defines ‘county’ the way they want to,” Bichotte said. “I am new. I consider myself very progressive in my build.”

It’s a demanding and shortened election cycle over the next several months: not only must the candidate run and win on April 28, they will have to run again in the June 2021 primary,and  then again in the general election that November.