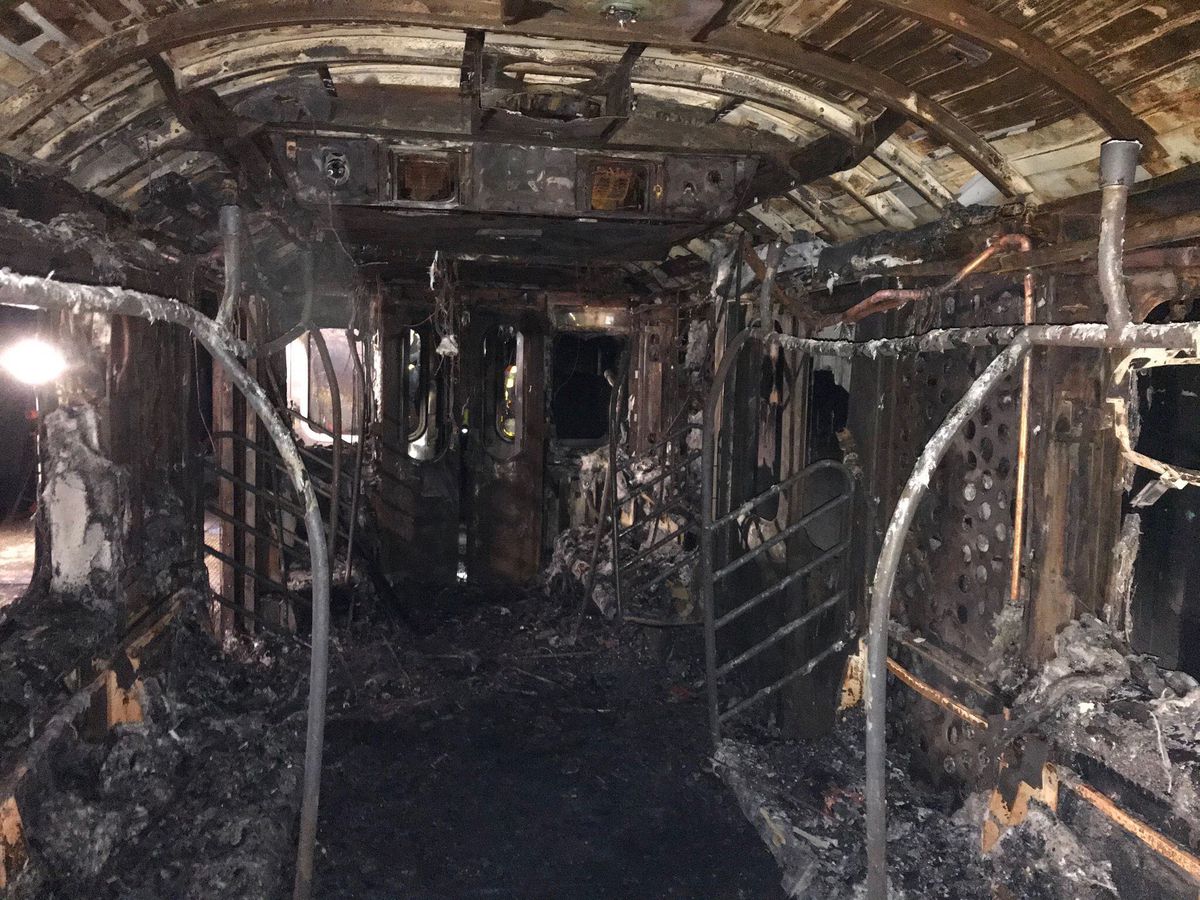 An MTA train operator was found dead on the subway tracks in Harlem after evacuating riders early Friday, March 27, 2020 from a smoky and suspicious subterranean blaze aboard an uptown train. Train operator Garrett Goble of Brooklyn was found unconscious on the roadbed in front of the No. 2 train when first responders arrived to the 110th St./Central Park North station about 3:15 a.m.(Obtained by Daily News)