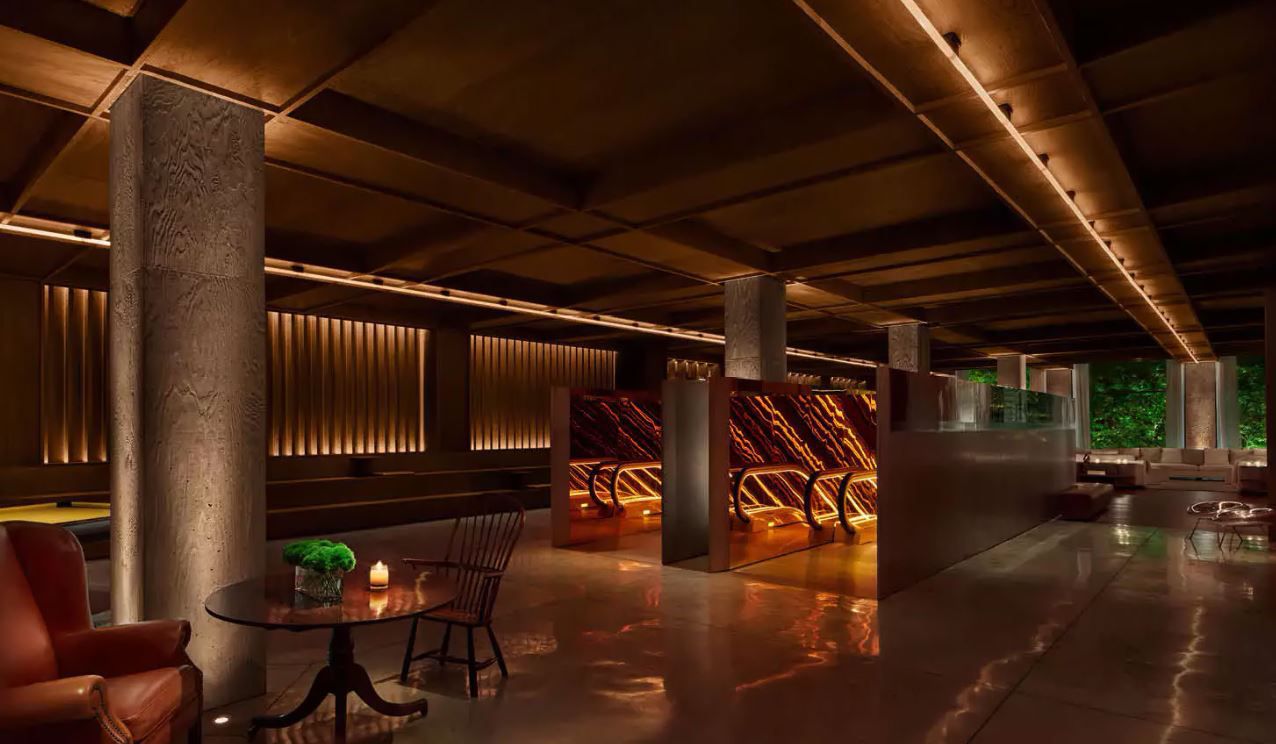 The hotel and hospitality industry along with airlines have taken the brunt of the beating from the coronavirus pandemic. City hotels are no exception.

The latest data from STR reported occupancy in the city dropped almost 50% by mid-March. New numbers reflect even steeper drops, including at chains like Hilton and Marriott, leaving thousands of service workers jobless.

Ian Schrager is no stranger to the hospitality industry. The mogul co-launched the iconic Studio 54 and currently partners with Marriott on the Edition chain of hotels globally, and also owns Public. Both have loctions in Manhattan.

He spoke with Karina Mitchell on the hit the hotel industry is taking because of the coronavirus, including the stark occupancy numbers hotels are reporting, and the difficult decision he made to close down Public located on the Lower East Side. He discusses the ramifications for his staff and why he’s not waiting for a stimulus bill to make sure his workers are being taken care of while the industry waits out the virus.

Schrager also weighed in on how effective he thinks the government’s groundbreaking $2 trillion stimulus bill will be in getting the hotel industry up and running again, reveals what he believes it will take to get clientele walking through the doors again, and also discerns why this crisis is different from 9/11 or the financial meltdown in 2009.

Coronavirus Does Not Prevent Colon Cancer Patient from Celebrating Milestone
For Lisette Caesar, a bell marked the beginning of the…