How Small Businesses Are Combating the Coronavirus

How Small Businesses Are Combating the Coronavirus 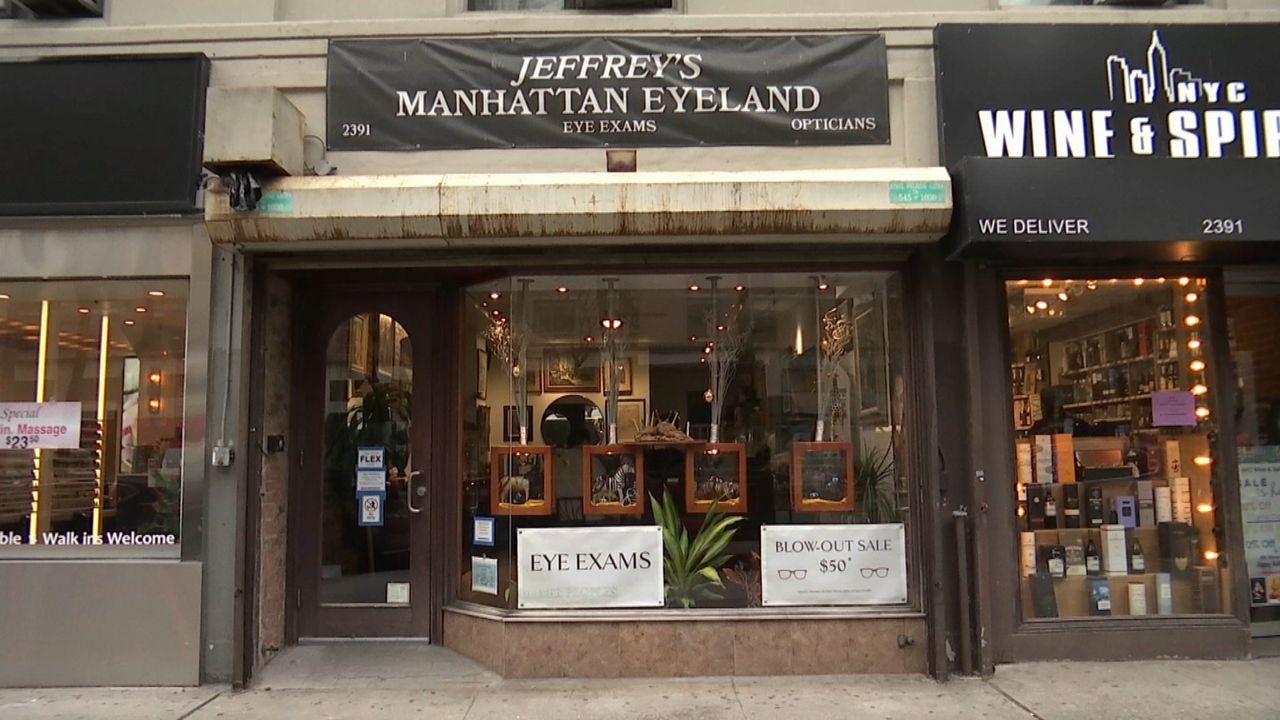 At Jeffrey’s Manhattan Eyeland, customers now need to go through an extra step before they can get fitted for new frames.

“I also ask them to wash their hands thoroughly and then I give them a Bounty paper towel, and I spray it with isopropyl,” owner Jeffrey Erber explained. “And they have to disinfect around their bridge and nose area and the top and back of their ears.”

The Upper West Side store implemented the changes last week in response to the new coronavirus concerns.

Erber said, since it’s not possible for him to clean every single pair of glasses he sells, he figured the next best thing would be to ask his customers to clean their hands and faces before touching anything.

“My joke is I’m not smart, I’m just logical,” Erber said. “And I figured that would be the easiest protocol to use. I can’t disinfect 30, 40 frames at a clip that everyone keeps trying on.”

In the absence of comprehensive guidelines, Erber’s store, like many other mom-and-pop businesses across the city, is getting creative, hoping to keep customers and employees at ease.

At Zabar’s, a few blocks south on Broadway, the self-service olive barrels have been carted away — so people don’t touch the tongs — and employees are wiping down the grocery carts more often.

The store is even making its own hand sanitizer because the mass-produced brands have been hard to come by.

“We’re wiping down the carts, we’re wiping down the front doors, the handles on the doors; some doors push, some have handles,” Zabar’s general manager Scott Goldshine said. “Everything is getting washed as much as possible during the course of the day.”

And they implemented a temporary ban on people bringing in their own mugs; only store-provided paper cups are allowed for now.

The owner said the efforts are aimed at encouraging people to come in.

Over the last several days, business has taken a hit.

“We’ve definitely noticed it’s gotten a little slower, especially for example at our Grand Central location,” owner Caroline Bell said. “You know, it’s a commuter hub, so sales have definitely decreased. I think less people are working at offices so they’re kind of working from home and obviously making coffee at home.”