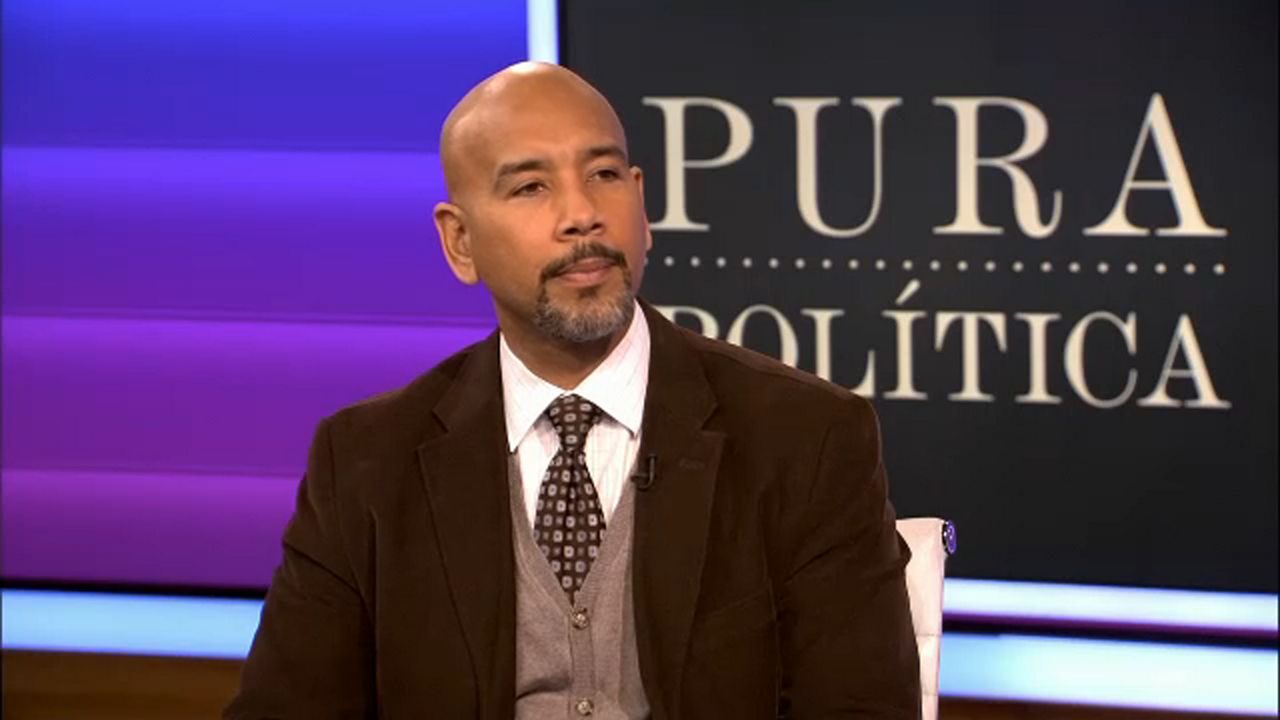 Bronx Borough President Ruben Diaz Jr. will no longer seek a run for mayor of New York City, according to sources.

An official announcement is expected tomorrow.

Diaz has been a mayoral contender for a long time, but struggled to gain traction and raise money.

After poor showing in the fundraising, @rubendiazjr is ruling out a run for mayor. Seeking another office remains open question.

Sources say @rubendiazjr is still working out a deal for what his next move could be. Leaving politics entirely remains on the table. The last time I asked Diaz about his mayoral ambitions he told me it was “mayor or nothing.”

He had one of the poorest showings in the fundraising numbers last cycle.

Diaz will not be seeking public office once his third term as Bronx borough president ends in 2021, according to sources.

After Serving 25 Years in Prison, Bronx Man Clears His Name
NEW YORK - Rafael Ruiz embraced his family outside a…