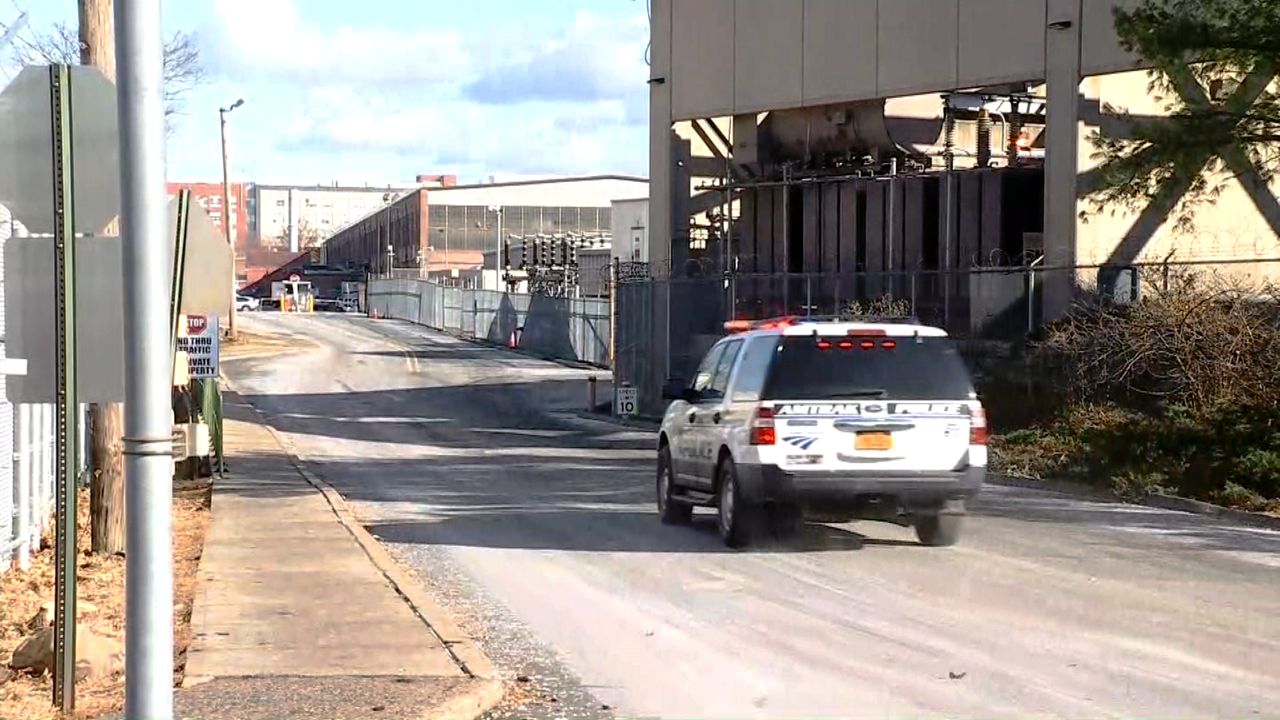 BRONX, N.Y. – Emergency crews are investigating the cause of a deadly transformer incident Thursday in the Bronx.

The NYPD says an Amtrak worker was pronounced dead at the scene.

Police say the man who died was working on a transformer, and the line wasn’t powered off.

Two other people were being treated for non-life-threatening injuries.

The Amtrak substation is just behind a Con Edison facility. Con Ed says the incident had nothing to do with their personnel or property.

An investigation is underway.