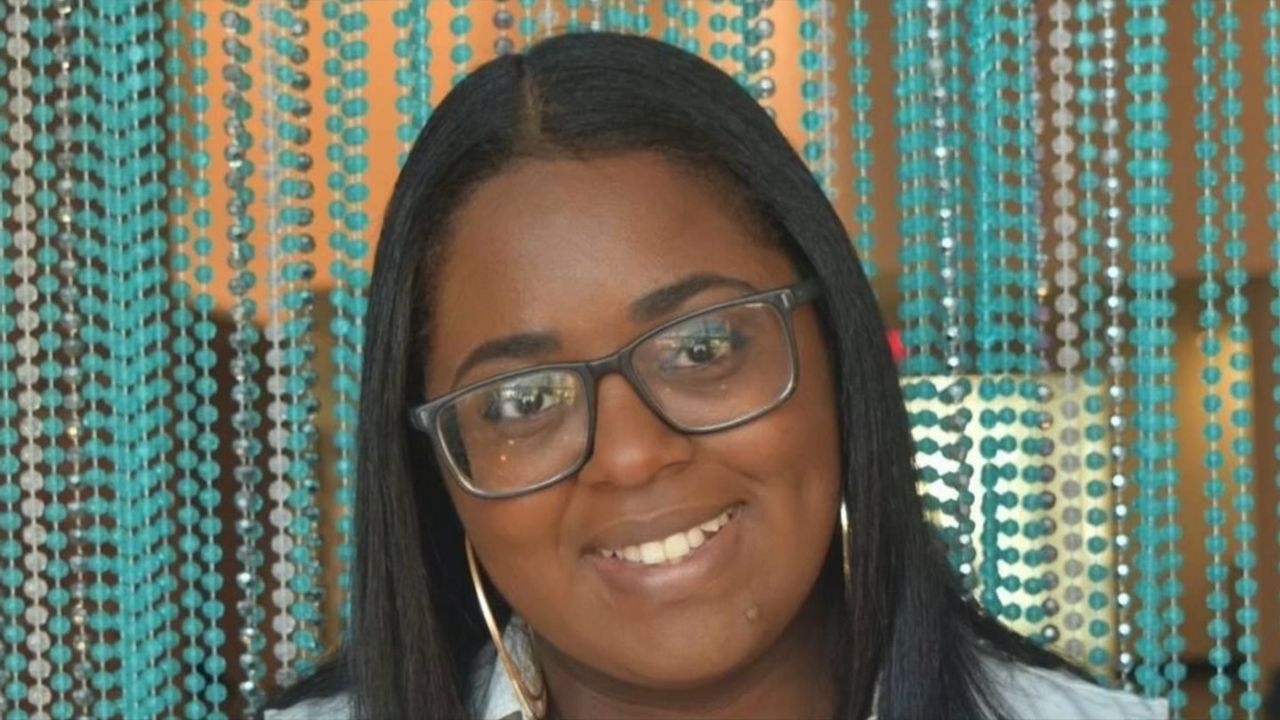 Mia Mungin’s sister Rona Zoe Mungin is a teacher at a Charter School in Brooklyn, but now she’s in Brookdale Hospital diagnosed with Coronavirus. The 30-year-old also has asthma.  She’s on life support.

It took three trips to Brookdale Hospital over five days before Doctors tested Rona Zoe Mungin for coronavirus. Her sister, a nurse, lives with her and came down with symptoms first, but she is recovering.

“I feel some sort of guilt regarding Rona getting sick,” said Mungin. “I went to work and believe i was exposed to COVID-19 based on the symptoms that I’ve had for almost three weeks.

“She was home as a teacher, she wasn’t working. “I was coughing, she came and she sat next to me and she said you coughed on me that Thursday Rona developed a fever,” said Mungin.

She says she’s trying to advocate for her at the hospital, but because of the contagion, no visitors are allowed and doctors, obviously overwhelmed, only update her and their family once a day.

“The doctors are not including us in their plans,” said Mungin. “I feel upset, I feel angry, frustrated. I can’t see her, can’t hold her hand,” she said.

She’s been fighting to have her sister transferred to Mount Sinai Hospital, where they have a special medical device that could support her lungs. She’s argued to get her sister an experimental anti-viral drug being tested in California.

And she’s pushed to get herself tested to see if she actually has the coronavirus, to see if she has antigens so a plasma donation might help.

But her efforts have not been successful, creating a sense of frustration that many families with gravely ill loved ones fighting the virus share.

“To know that my family needs something and I can’t help them, I feel so helpless right now,” Mungin said.

Anti-Asian Hate Crimes In The Age of Coronavirus
The videos have been posted on social media, people from…