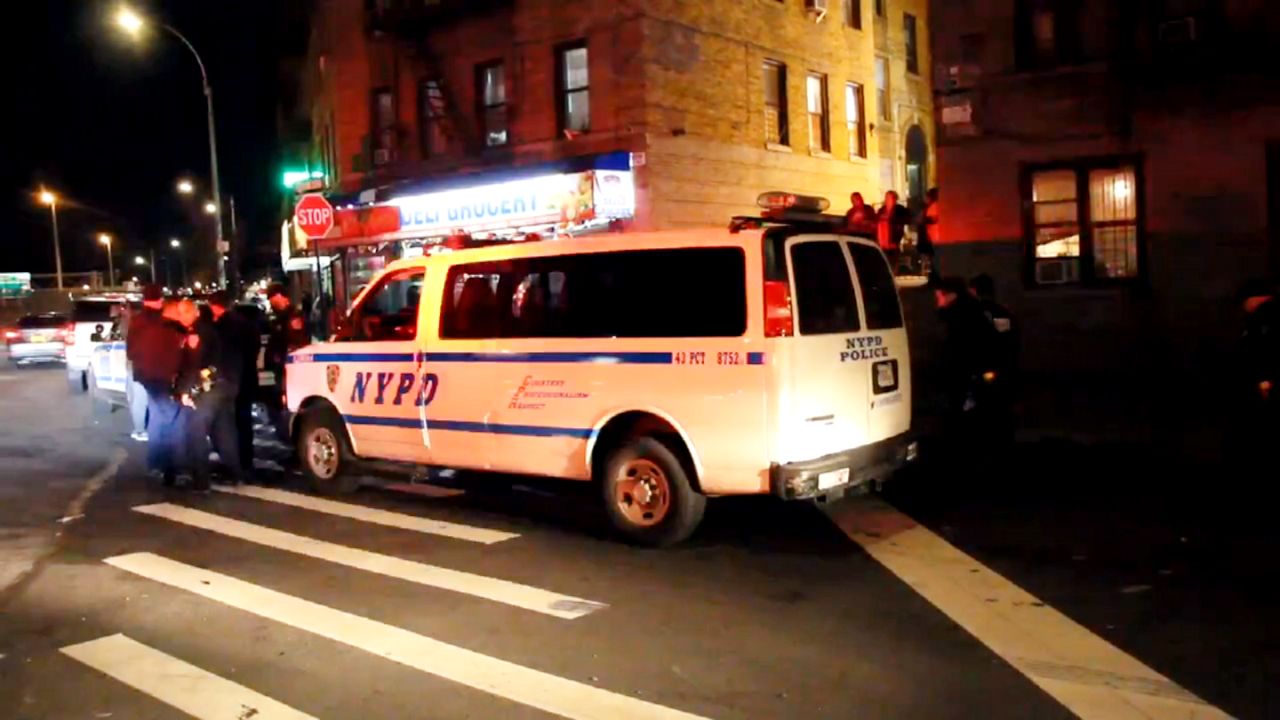 BRONX, N.Y. – A man has been arrested after a deadly stabbing in the Bronx over the weekend.

Investigators say it happened just before 8 p.m. Sunday inside an apartment building located at 2004 Ellis Avenue in Unionport.

Sources tell NY1 the victim was the man’s girlfriend.

The man was taken into custody and is undergoing a psychological evaluation.

Sources say he also stabbed his father and brother.

Their injuries are not life threatening.