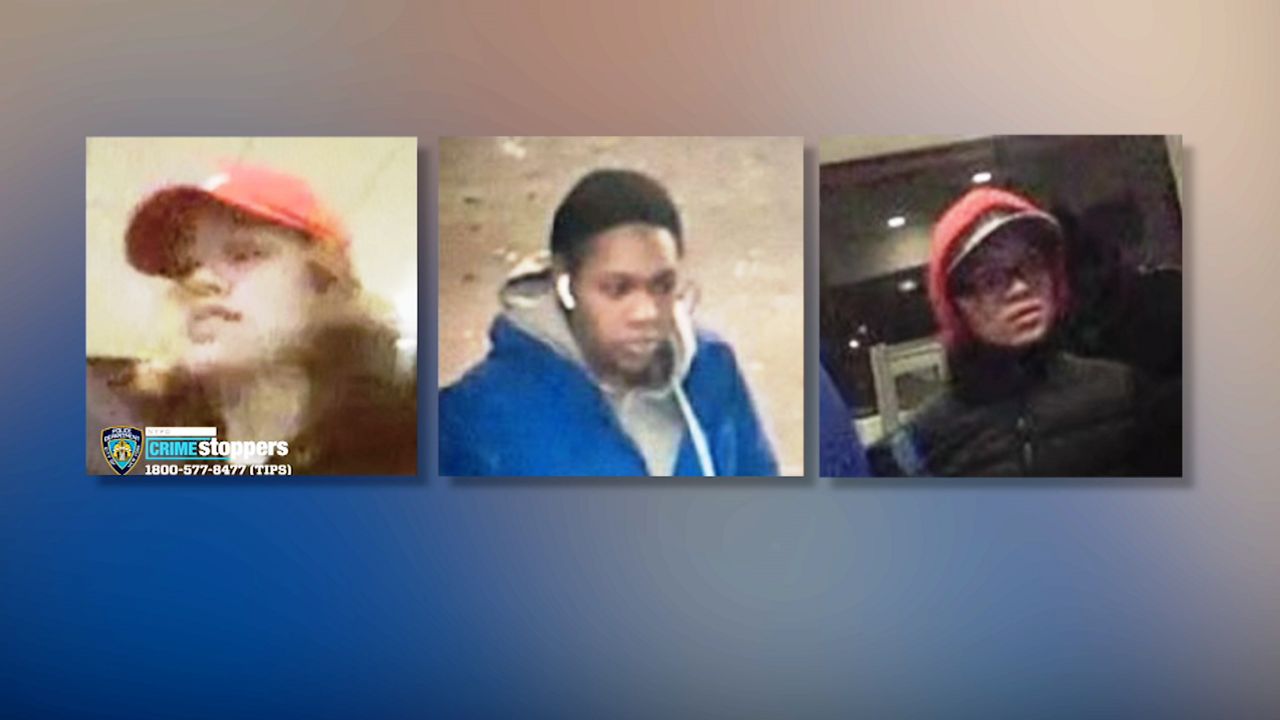 BRONX, N.Y. – A woman in the Bronx has died 10 days after being assaulted inside in an ATM vestibule.

Her attackers still have not been caught.

The women allegedly assaulted the victim and threw her to the ground, injuring her leg.

She was treated at the hospital and released, but was found dead at her home days later.