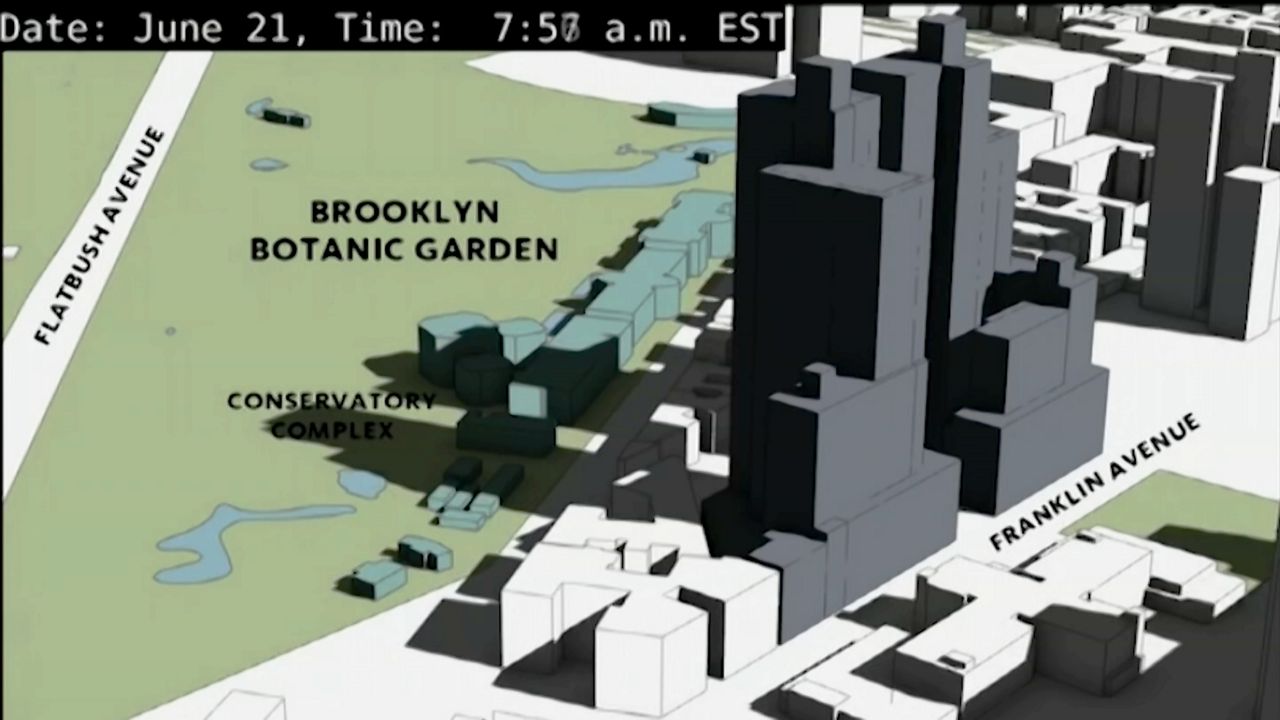 BROOKLYN, N.Y. – A judge has allowed a temporary restraining order to stay in place for now, halting construction on a controversial development near the Brooklyn Botanic Garden.

Plaintiffs in the case say if the two high-rise apartment buildings go up they will cast shadows over the garden and cause harm to the plants and flowers.

That lawsuit was filed two years ago against the city and the developer.

But the developer says it’s proven the buildings won’t harm the garden, and stopping the project could have negative consequences.

“What it is, is an attempt to delay construction which is not just important to my client but 25 percent of the units generated here will be affordable housing. So, I mean those rents and those incomes, they’re preventing people from moving into affordable housing. It is a tragedy,” said Richard Lobel, the developers’ attorney.

The judge says they will make a ruling soon on whether the restraining order will stay in place permanently.