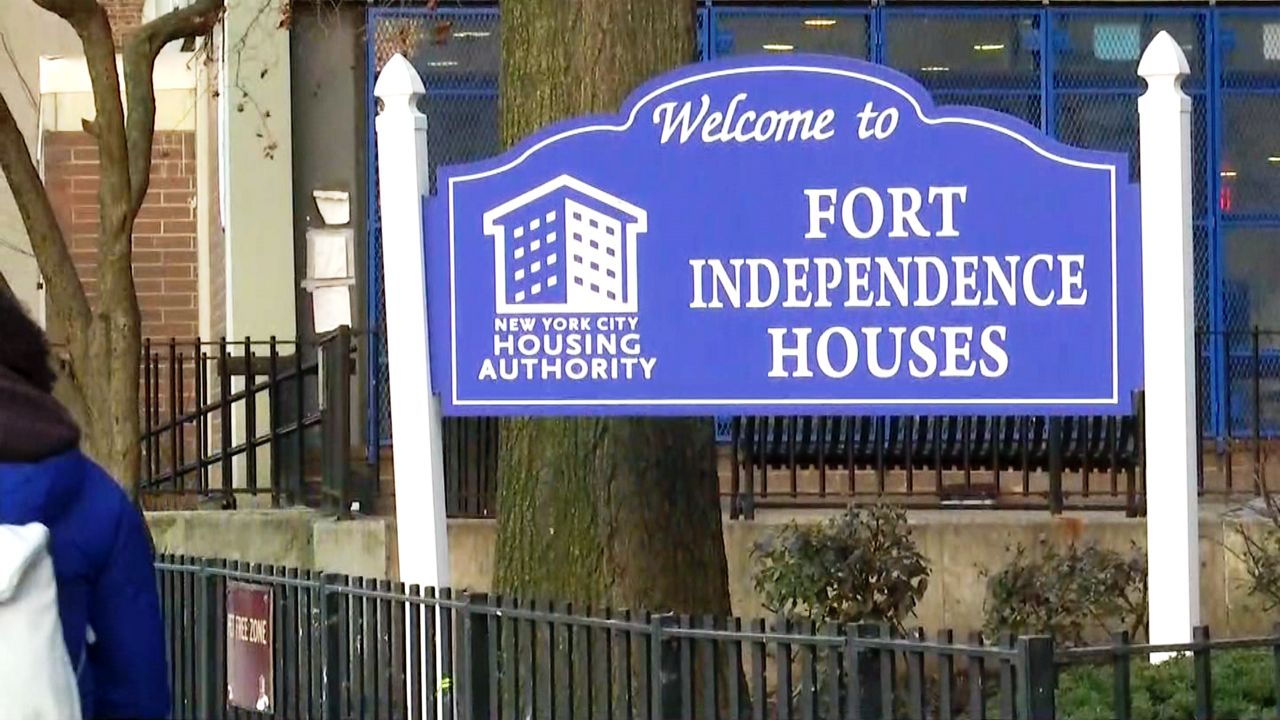 BRONX, N.Y. – Police are looking for the city housing worker suspected of shooting his supervisor Monday in the Bronx.

Building superintendent Charles Newton was shot three times in the chest at the Fort Independence Houses in Kingsbridge Heights shortly after 2 p.m.

Investigators say the shooter drove off in a tan Chevy Tahoe.

Tenants say the two had been feuding for a year, and that Newton was writing an infraction against the worker before he was shot.

Newton was taken to the hospital in critical condition.

What to Expect at Bronx Restaurant Week
BRONX, N.Y. - Tucked in a quiet corner in the…