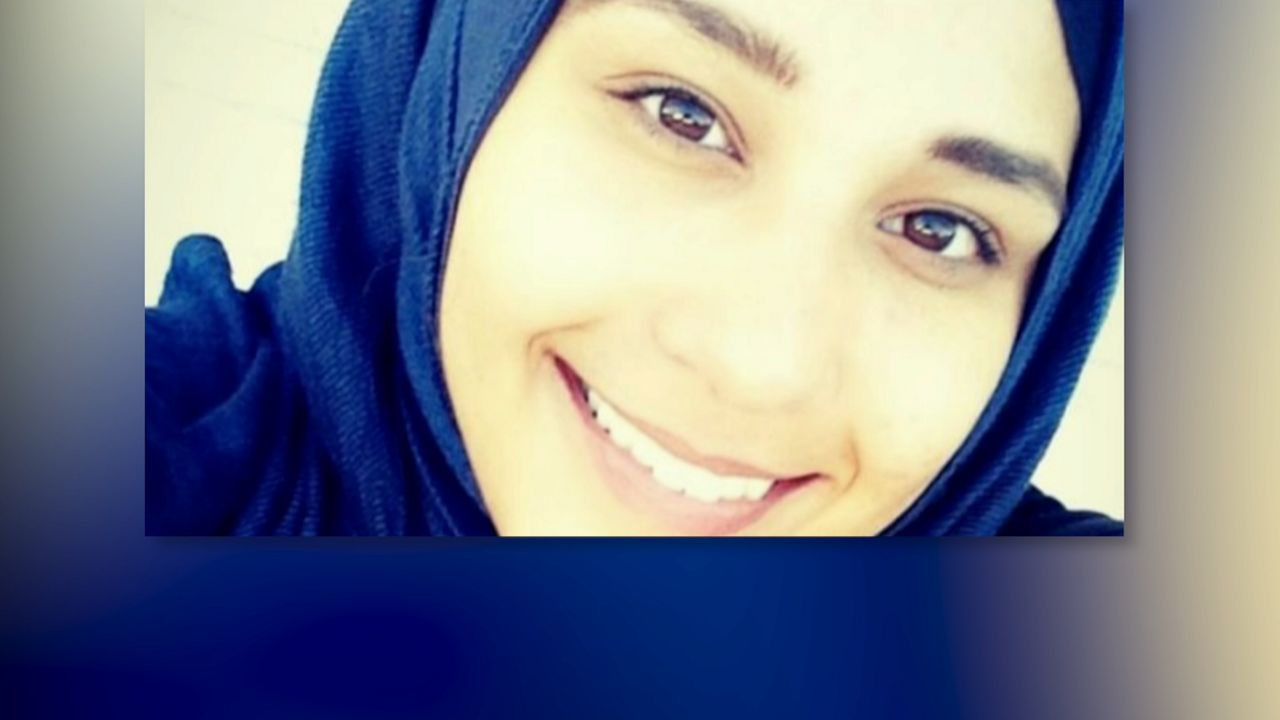 STATEN ISLAND, N.Y. – The death of a Staten Island woman whose body was found nearly a month ago has been ruled a homicide.

Ola Salem, 25, was found dead on October 24 in Bloomingdale Park.

Her body was covered in leaves.

The medical examiner says she died of asphyxiation.

Police sources say her death was not a random crime, but so far there aren’t any suspects.

Sources also tell NY1 Salem and her husband had restraining orders against each other, and a history of domestic violence issues.